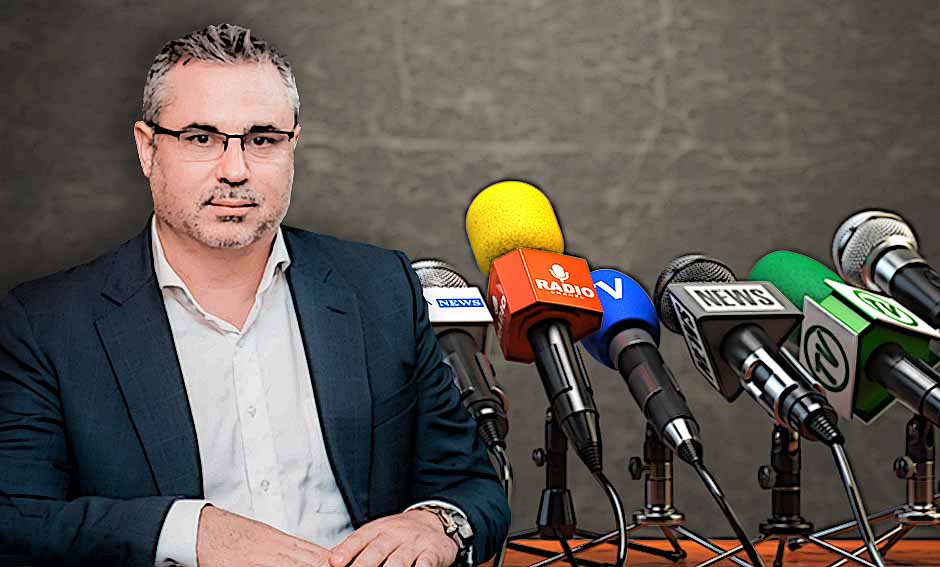 Mr. Katz, founder of Apex Capital Partners, is an acknowledged global leader in the investor immigration and residency planning industry. Mr. Katz is a licensed member of The Immigration Consultants of Canada Regulatory Council (ICCRC), the governing board of Canadian immigration consultants. Apex Capital Partners is also a government authorized citizenship representative in the twin-island nations of St. Kitts and Nevis, Dominica and other CIP countries in the Caribbean. Apex Capital Partners is also one of the 3 government-licensed agencies for the Montenegro Citizenship Program. Aside from representing clients in citizenship matters, Mr. Katz over more than three decades, has been retained by numerous countries ranging from Canada to Antigua and Barbuda to provide advice on creating and improving Citizenship, Immigration, and Tax residency laws. Mr. Katz’s commentary and opinion can often be found in leading international media such as CNN, Forbes, Bloomberg and many others.

The whole idea of investment migration is about awarding global citizenship to those people who, because of the circumstances of their birth, do not have the same advantages as those who were born in other places. Evening the playing field, so to speak. Read >>

«It’s a Jungle Out There”: Nuri Katz on the Mobility Standard. Podcast

“I take the blame myself. I haven’t really participated in going to Brussels and lobbying Brussels. We should have some kind of more effective lobbying group. A bunch of groups have been formed but they’re not effective, clearly.” Read >>

Why the EU has nothing to fear from Caribbean CBI programs

When it comes to the Caribbean, the EU is concerned about several matters. Firstly, that Caribbean passports will not be used to evade taxes or launder money in Europe. Secondly, they are worried about the risk to the physical security of Europeans.

“The European Union has shown over time that it has little understanding or does not care to understand that neither the programs in Europe nor elsewhere can possibly lead to tax evasion or money laundering.” Read >>

Caribbean CBI programs could be under threat from the EU

President of wealth management firm Apex Capital Partners Corp, Nuri Katz, told Observer that of the thousands of successful applicants to Antigua and Barbuda’s CIP program, there are only a few who have managed to bypass the rigorous due diligence performed in the last 10 years. Additionally, Katz noted that, even with all the checks and balances which exist before approving applicants, it is difficult to report on potential mishaps in the future. Read >>

Cryptocurrency and blockchain are having a very significant impact in the investment immigration industry, having gained a tremendous amount of popularity during the height of the pandemic. The biggest question is, what makes cryptocurrency so attractive to these programs? The answer is the blockchain concept. Read >>

Turkey Believes It Can Finally Export A Luxury Brand, Can EVs Transform The Country?

2022 is officially a rebranding year for Turkey, officially changing its name to Turkiye, and the country is taking many steps to project a new image abroad. Katz says it is a relatively easy program. “Turkey is going to take advantage of any opportunity because they are competing with every country when it comes to FDI, and a lot of Americans want to diversify.”

“Americans have become the next Klondike for citizenship by direct investment, because they are very interested in this. Europe is dysfunctional in many ways, it is incredibly expensive, the taxes are incredibly high, and Turkey, they are seeing it as an opportunity to promote their investment product. There are a lot of positives and negatives about Turkey but it is a pretty moderate Muslim country, and it is at the crossroads of a lot of different places,” Katz said. Read >>

Some call it global citizenship. Others speak of personal hedging or location fluidity. Whatever the term, it comes down to having the choice at any given moment between two or more “home” nations, often many thousands of miles from each other. In these turbulent times, many top business executives and other high-net-worth individuals (HNWIs) are seeking dual passports and citizenship. Read >>

Want To Move Out Of The US? How To Get A Second Passport

Indeed, Americans are more disgruntled than ever, according to Nuri Katz, founder of Apex Capital Partners, a boutique financial advisory firm specializing in advising international individuals on second citizenship—and it’s on both sides of the political aisle. “High net worth individuals think the situation is so bad in America right now that it actually sounds worse than it is in Russia,” says Katz, who has worked with Russians looking for second citizenship in the past. Read >>

Share This Article :
PrevPreviousMalaysian residency program by investment – PVIP program
NextCitizenship of Saint Kitts and Nevis – renovation of the program in 2023Next 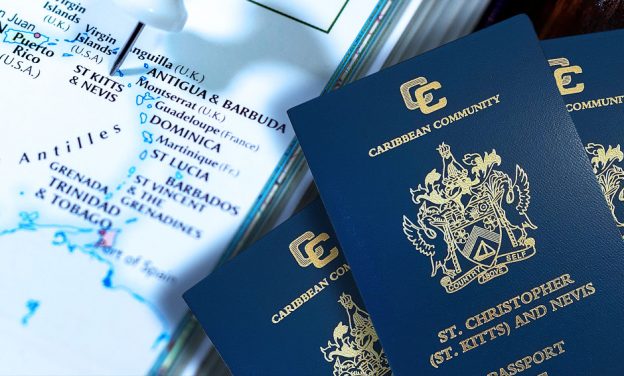 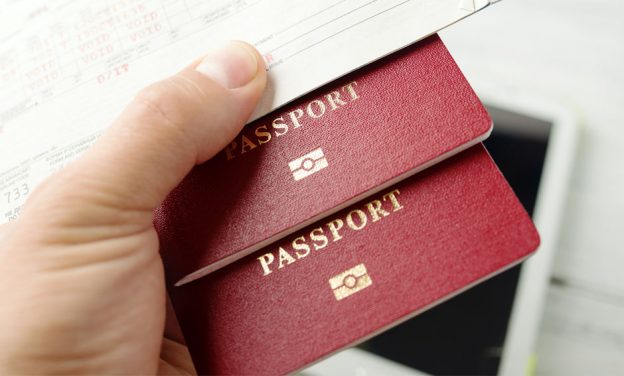 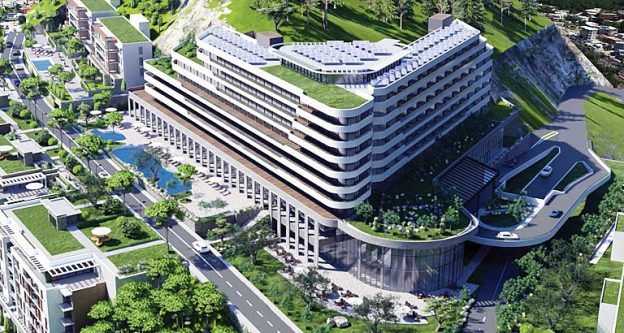 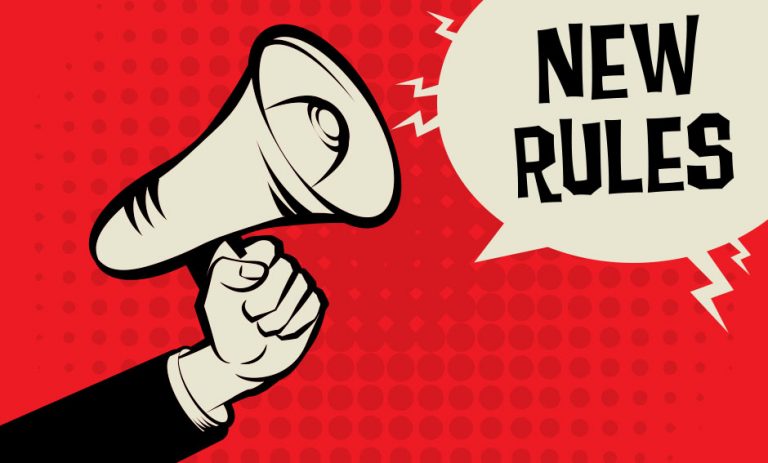 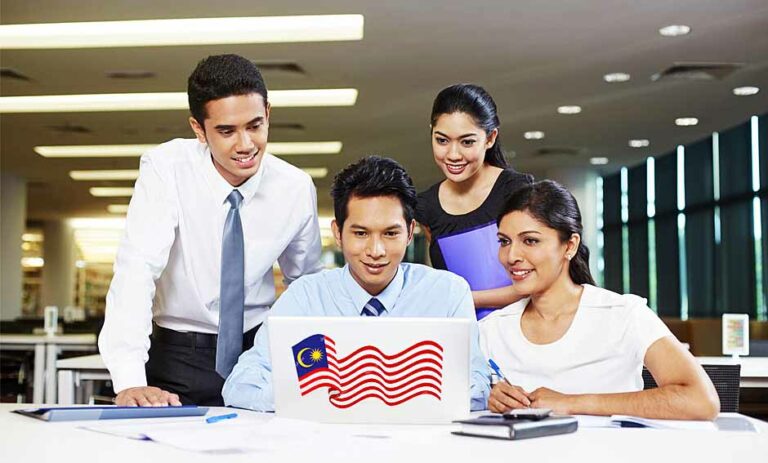 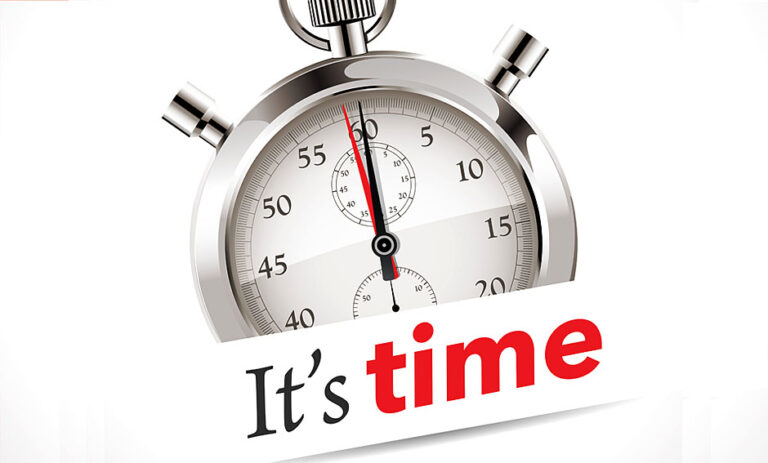 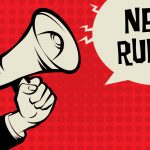 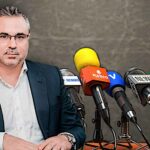 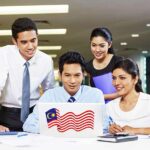 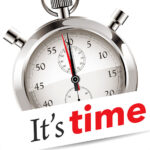